Suppressed commentaries on the Wiseian forgeries,

By: William B Todd

Limited Edition (1 of 750) CLEAN!! No marks. Might as well be new. Appears unread. ............... Thomas James Wise (7 October 1859 â€“ 13 May 1937) was a bibliophile who collected the Ashley Library, now housed by the British Library, and later became known for the literary forgeries and stolen documents that were resold or authenticated by him. ................... Wise became a noted bibliographer, collector, forger,[A] and thief. He parlayed his international reputation as a collector of books and an exposer of forgers and forgeries into a career in creating and selling forgeries. He privately printed nearly 300 works of English authors, some of which were debunked as forgeries by Carter and Pollard. In 1934 his reputation was damaged by the publication of 'An Enquiry into the Nature of Certain Nineteenth Century Pamphlets' by John Carter and Graham Pollard. In their writing and expose, Carter and Pollard were astute in their use of irony. This proved that a large number of rare first edition pamphlets from 19th century authors which depended solely on Wise's published works for their authenticity were fakes. Wise and a fellow bibliophile Harry Buxton Forman had been involved in the fabrication and sale of many of the same pamphlets to collectors. Shortly after Wise's death the Library was sold to the British Museum by his widow for Â£66,000. The works were compared with the British Museum's former collection at which point it was discovered that over 200 book leaves were missing and 89 of these matching leaves were found in the Wise volumes. Henry Wrenn had built up a drama collection (housed in the University of Texas) and Wise had helped with supplying these volumes. When the Texas authorities sent relevant volumes for comparison, 60 of these books were also found to have been completed with thefts from the British Museum library. A detailed scientific investigation by David Foxon was published by the Bibliographic Society in 1959 with the conclusion that Wise must have known that some of the book leaves added to his collection were stolen and that it was probable that he had taken the leaves himself., 'In general it seems likely that Wise would not have risked sharing his guilty knowledge with an emissary but would have made the thefts himself; the rest of this study is written on that assumption.'[ A particularly noteworthy forgery, which he authenticated as genuine and original, was an edition of E. B. Browning's Sonnets from the Portuguese said to have been published in Reading in 1847. 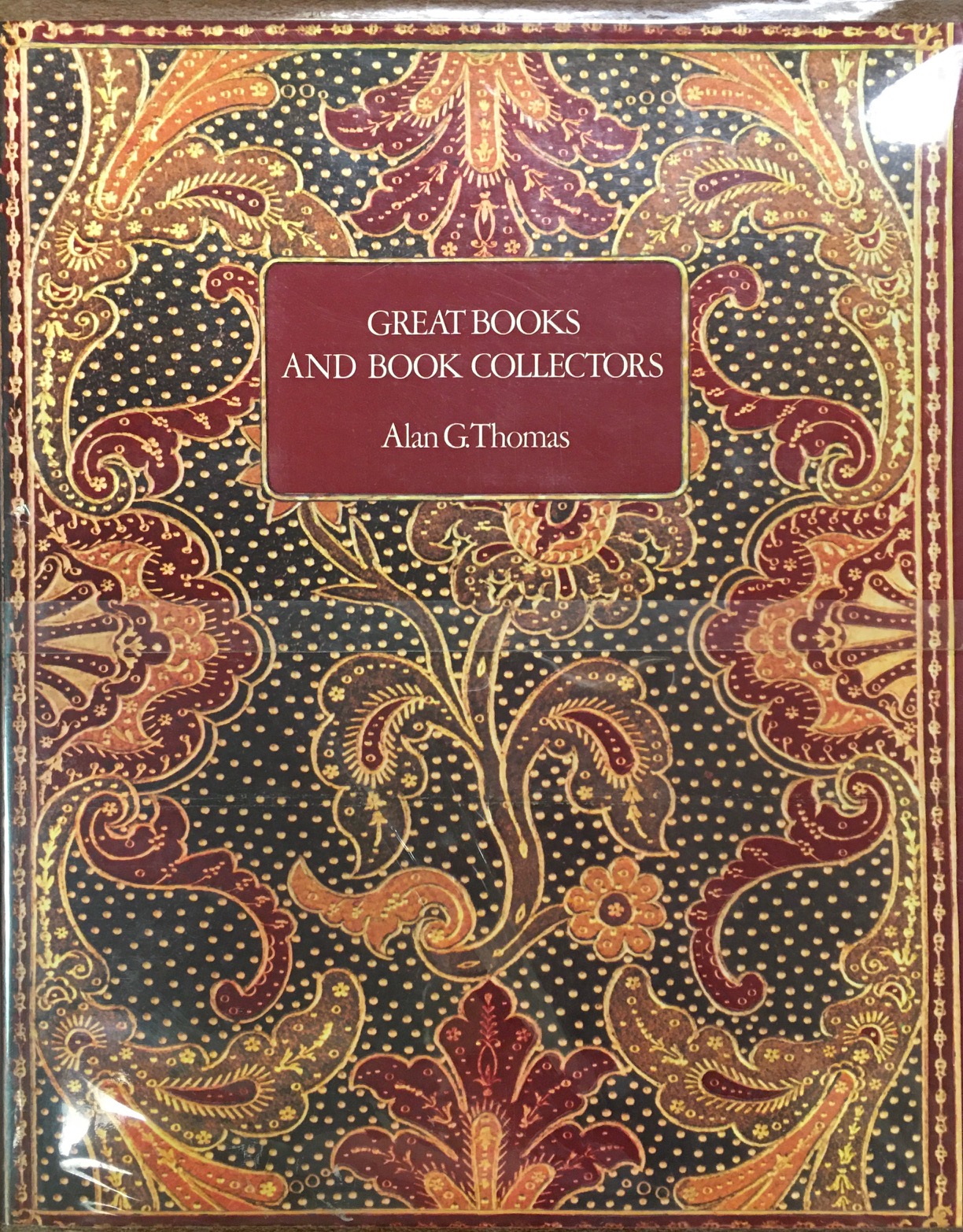 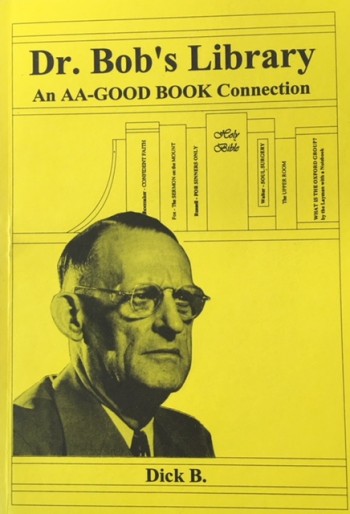 By: Dick B.; Forward-Ernest Kurtz

The Jews and the Gospel: A re-examination of the New Testament