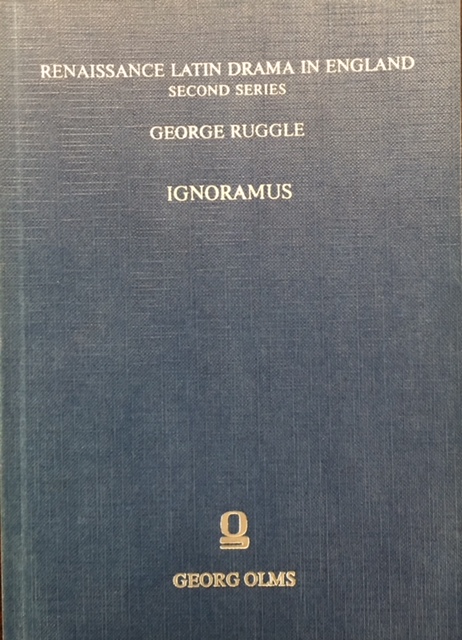 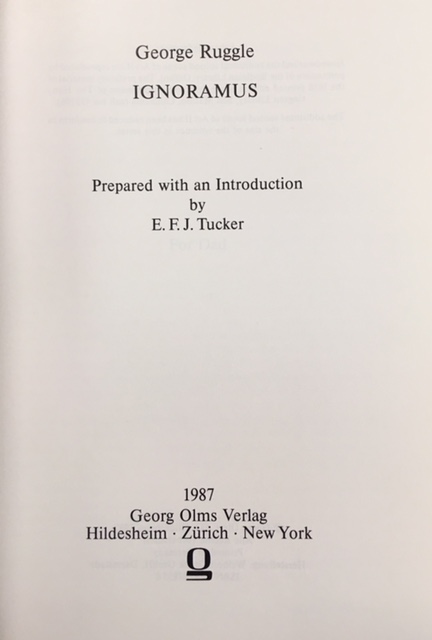 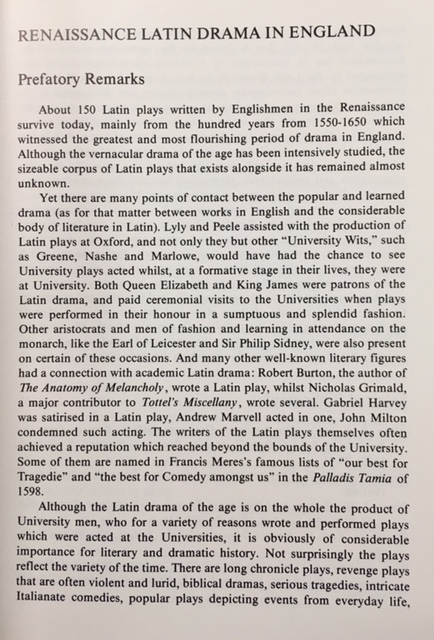 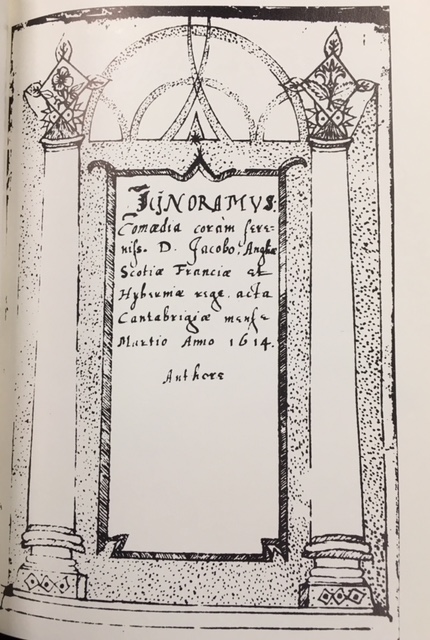 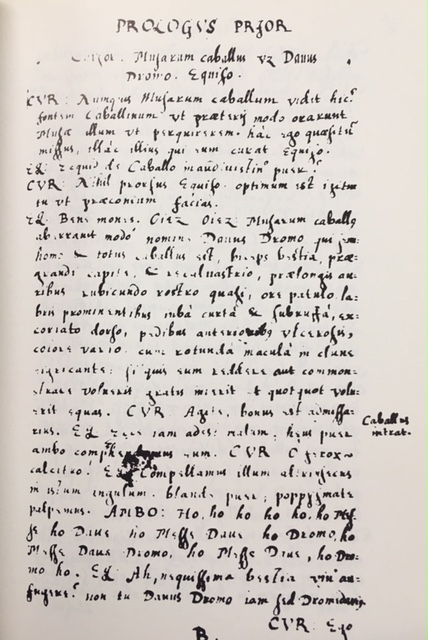 Cover is clean and in good condition. No writing or marks observed in the text. Binding is tight and square. . . . . . . . . . Ignoramus is a college farce, a 1615 academic play by George Ruggle. Written in Latin (with passages in English and French), it was arguably the most famous and influential academic play of English Renaissance drama. Ruggle based his play on La Trappolaria (1596), an Italian comedy by Giambattista della Porta (which in turn borrows from the Pseudolus of Plautus). In Latin, ignoramus, the first-person plural present active indicative of Ä«gnÅrÅ (â€œI do not knowâ€, â€œI am unacquainted withâ€, â€œI am ignorant ofâ€), literally means â€œwe are ignorant ofâ€ or â€œwe do not knowâ€. The term acquired its English meaning of an ignorant person or dunce as a consequence of Ruggle's play. 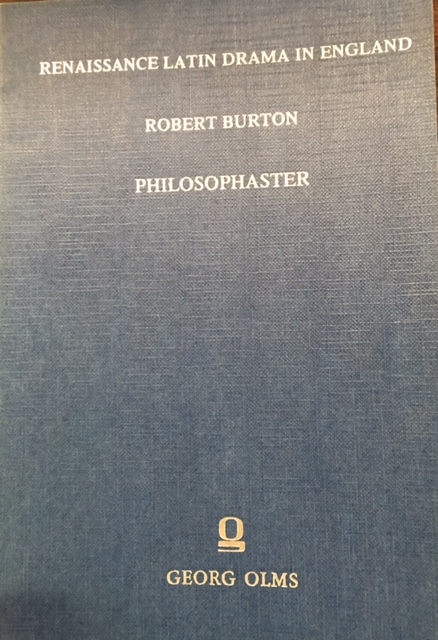 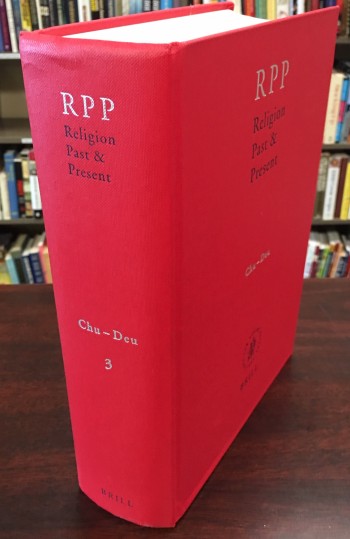