3 Volume Set - Hardcover - Previous owner's name and green mark on inside front covers. No marks or writing observed in text. Bindings tight and square. Gently read if at all. ...............Vol I, ISBN: 978-0-8132-0062-0, No DJ., 1st Edition (1969) // Vol 2.) ISBN: 978-0-8132-0063-7, No DJ 1st Edition (1969) // Vol 3.) ISBN: 978-0-8132-0099-6, DJ is As New. 1st Edition (1999) .........................What is now Portugal embraces Braga, the sec-city of Martin, Pannonian-born missionary. While abbot of nearby Dumium, Martin had a pupil Paschasius, whose Questions and Answers of the Greek Fathers has never before been translated complete in any language. To what is now Spain belongs the third author in the volume, Leander, future bishop of Seville, where he was succeeded by his more famous and more prolific brother, Isidore. As with Paschasius, the works of Leander of Seville and of Martin of Braga are translated complete, many for the first time. The subjects range widely and include ethics (with the doctrine sometimes coming from Seneca or other pre-Christian writers), pastoral and ascetical theology, monastic discipline, liturgy, and the computation of the date of Easter.................In the second volume of translations from the Iberian Fathers appear the works of two seventh-century writers. From the first of these, bishop Braulio of Saragossa, a figure in Visigothic literature second only to St. Isidore of Seville, comes an extensive collection of letters. These are variously addressed to Isidore himself, to other ecclesiastics, to Pope Honorius, and to King Receswinth; friends and relatives were the recipients of seven letters of consolation. Braulio's letters are joined by the Life of a near contemporary, St. Emilian, and by a valuable list of the writings of Isidore, under whom Braulio studied. Fructuousus of Braga is represented by two monastic rules. The first of these was composed for Compludo, a foundation made by Fructousus himself; the other rule is a general or common one. Two other writings dealing with monastic practice accompany these rules, together with a letter to King Receswinth. Nearly all of the material presented here by Professor Barlow is new to English readers, and all of it offers a lively and wide-ranging insight into conditions prevailing in the seventh century among the people, lay, clerical, and religious, of what later became Spain and Portugal............................. The third volume in the works of the Iberian Fathers in the Fathers of the Church series, brings together writings from Pacian of Barcelona and Orosius of Braga - two Iberian authors and orthodox partisans of the turbulent late 4th and early 5th centuries.

The New International Commentary on the New Testament (18 Volume Set) 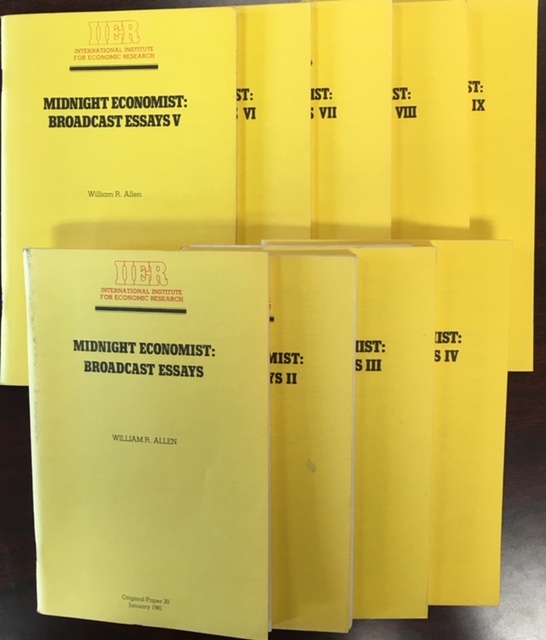