Previous owner's name and green mark on inside front covers. No marks or writing observed in text. Binding tight and square. All gently read if at all.................. Vol 1.) Sermons 1-80, 1st Edition (1956). No DJ. // Vol 2.) Sermons 81-186, 2nd printing (1981) DJ is Very Good // Vol 3.) Sermons 187-238, 1st Edition (1973). No DJ......................... Saint Caesarius of Arles (Latin: Caesarius Arelatensis; 468/470 â€“ 27 August 542 AD), sometimes called 'of Chalon' (Cabillonensis or Cabellinensis) from his birthplace Chalon-sur-SaÃ´ne, was the foremost ecclesiastic of his generation in Merovingian Gaul.. Caesarius is considered to be of the last generation of church leaders of Gaul that worked to promote large-scale ascetic elements into the Western Christian tradition. William E. Klingshirnâ€™s study of Caesarius depicts Caesarius as having the reputation of a 'popular preacher of great fervour and enduring influence.' In all the Christian West, only Gregory the Great and Gregory of Tours overshadow him. Among Caesarius's greatest influences were Augustine of Hippo, Pomerius, and Cassian.......................... Saint Caesarius corpus consists of over 200 surviving sermons. Caesarius was determined to edit, shorten, and simplify his sermons in order to make them more effective and available to the existing patristic tradition. About 1/3 of his sermons are efforts of this sort. His works travelled to all parts of the Christian West, spreading his medieval sermon tradition and its topics of Christian love, the meaning of the last Judgment, the rights of the poor and the notion of Christianity. His writings were used by monks in Germany, repeated in Anglo-Saxon poetry and turned up in the important works of Gatianus of Tours and Thomas Aquinas. In Delcogliano's article, he mentions two other historians who studied and presented new critical texts of Caesarius's sermons. The two historians, Courreau and VogÃ¼Ã©, noted that although Caesariusâ€™s monastic sermons contain their own perspective and emphasis, his teachings are largely consistent throughout all of his sermons. Certain recurring themes include the expectations of monks in the monastery (i.e., important to attain Christian salvation within the safe haven of a monastery with the help of God) as well as being assisted on this Christian journey by fellow brothers who must offer mutual support. Caesarius, unlike other monks like Anthony the Great, did not believe in solitude in order to be blessed with the Grace of God; instead he emphasized brothers living amongst each other and providing edification and a good example to one another. 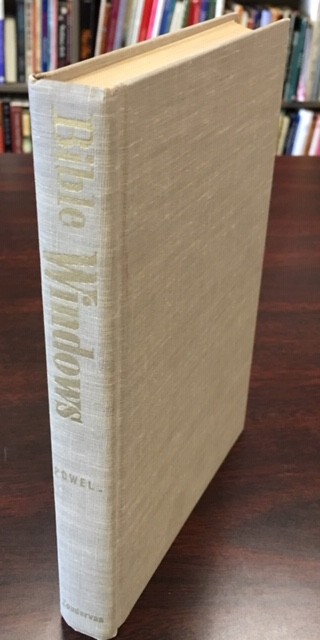 Outlines of Sermons to Children, with Numerous Anecdotes (The Clerical Library) 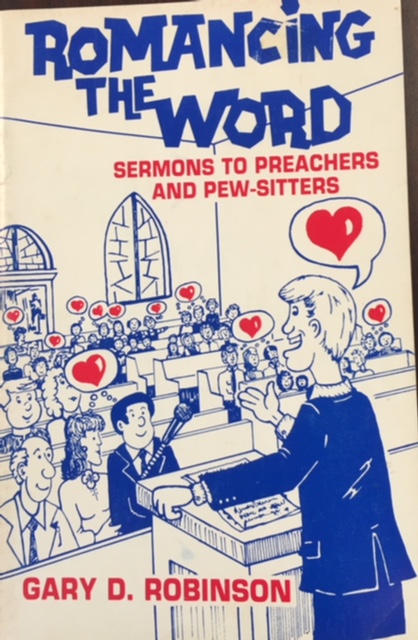 Romancing the word: Sermons to preachers and pew-sitters