1st Edition / 1st Printing - No marks or writing observed in text. Binding tight and square. DJ is Good.................. .Escape means a breakout from captivity. Evasion means the techniques applied in dodging enemy capture. Necessarily, escape is followed by evasion. This book deals with both of these exciting topics as they were lived and accomplished by combat airmen of many nationalities from World War I to the 'Cold War' of the 1960s. The history of escape and evasion in wartime is as old as war itself. But for combat airmen, it is a special thing - a 'go-it-alone' thing............ 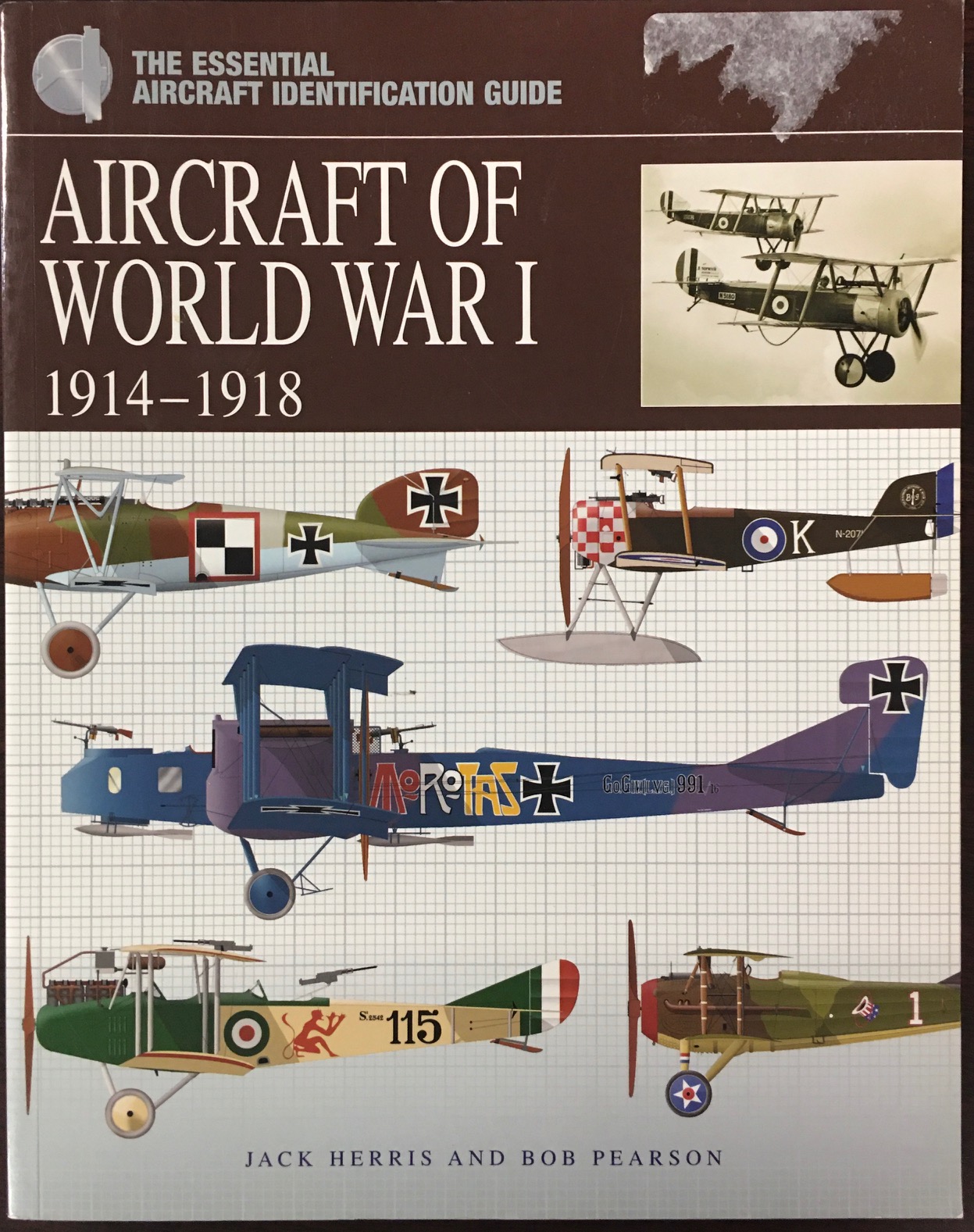 Aircraft of World War I: 1914-1918 (The Essential Aircraft Identification Guide)