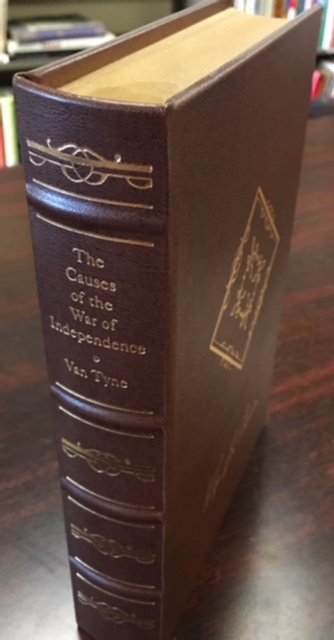 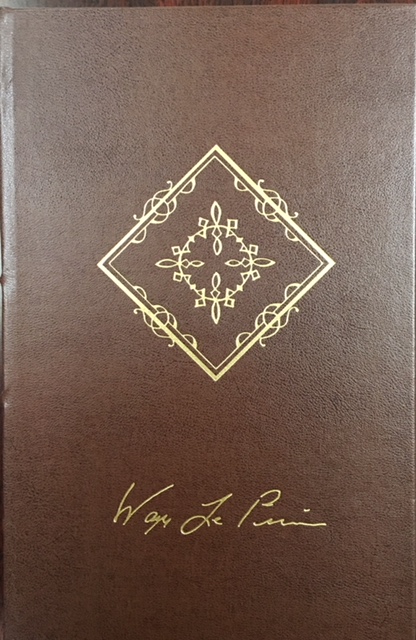 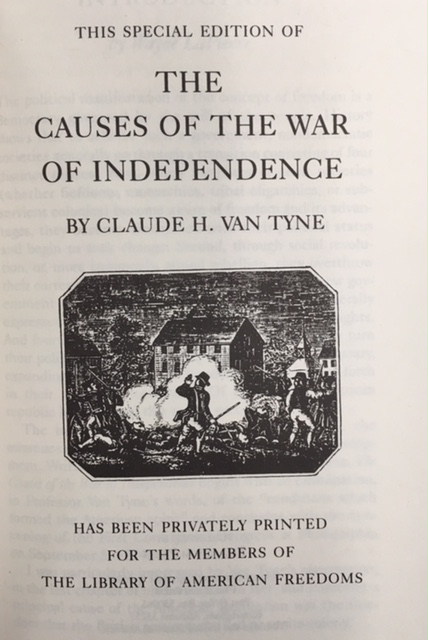 Title: The Causes of the War of Independence (The Library of American Freedoms) 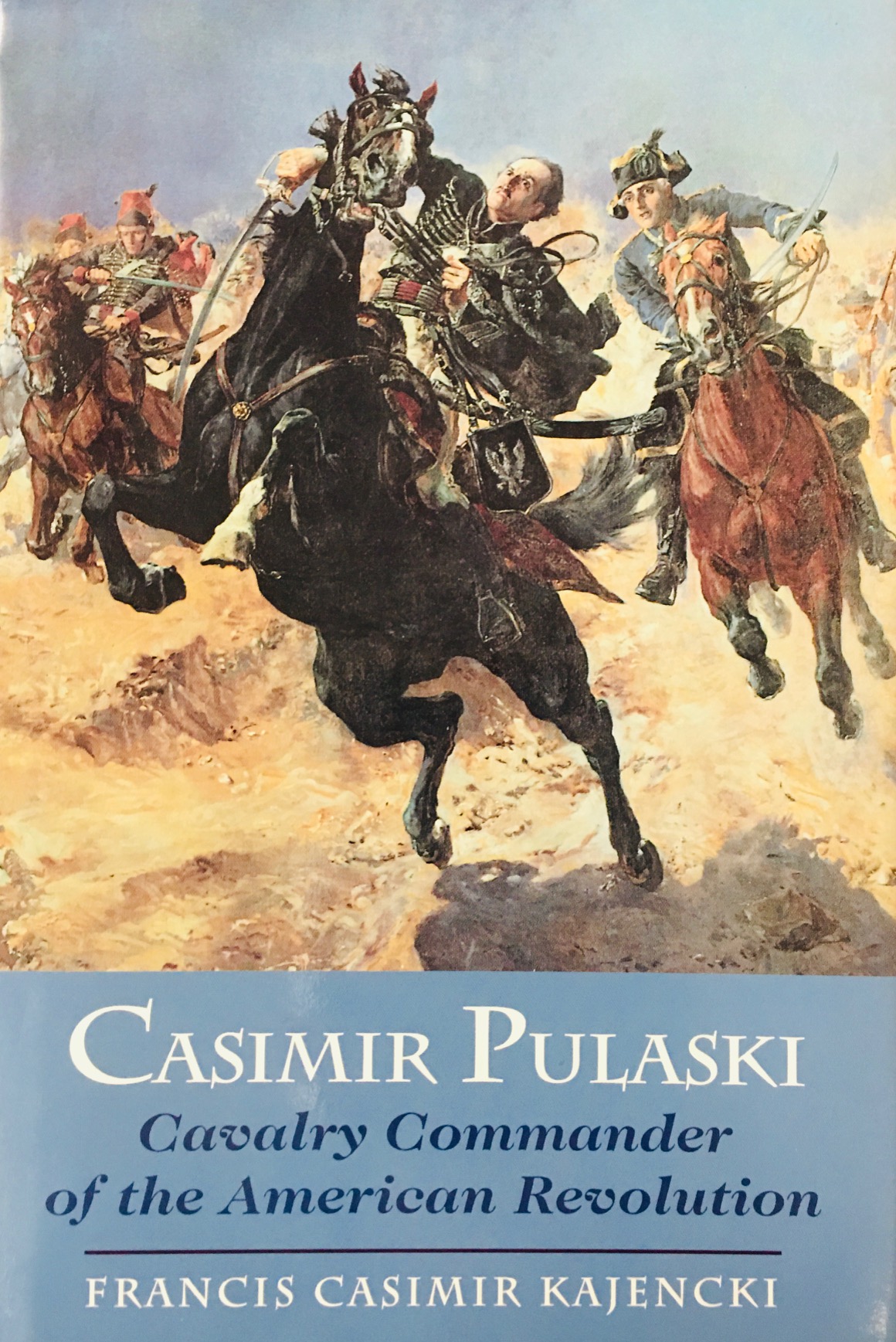 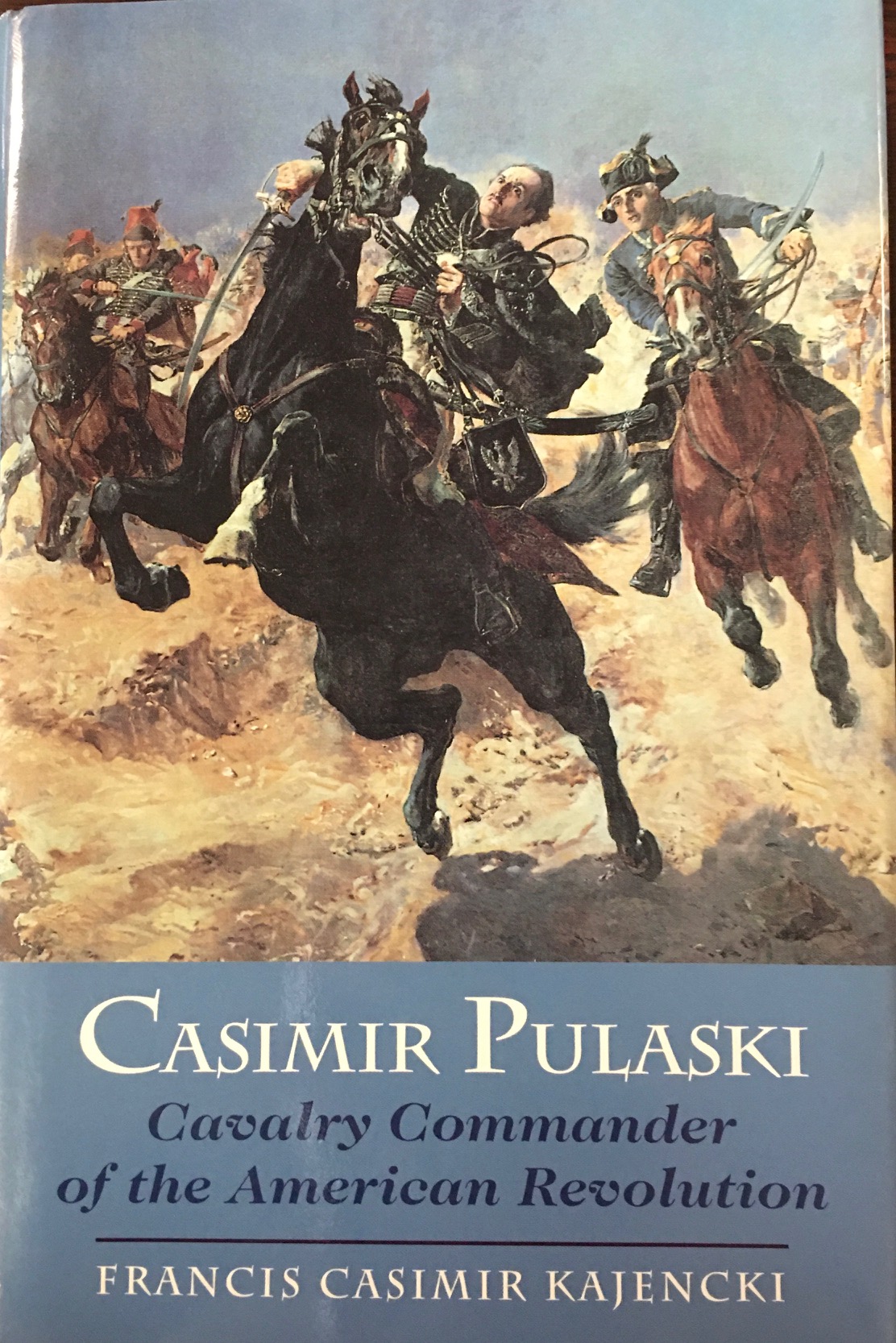 Presbyterians and the Revolution