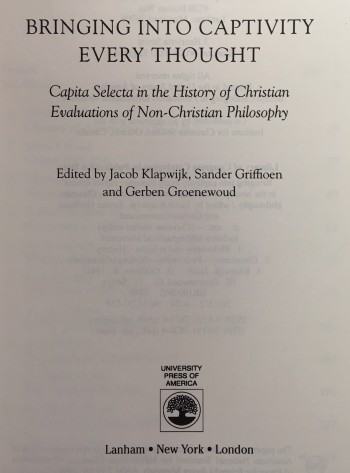 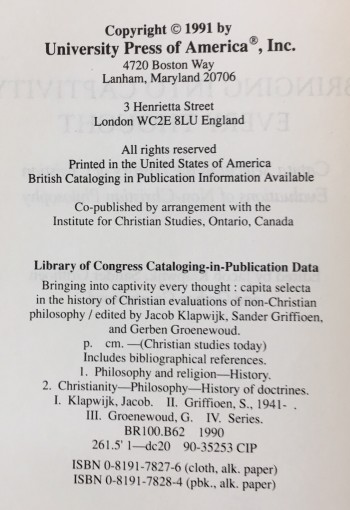 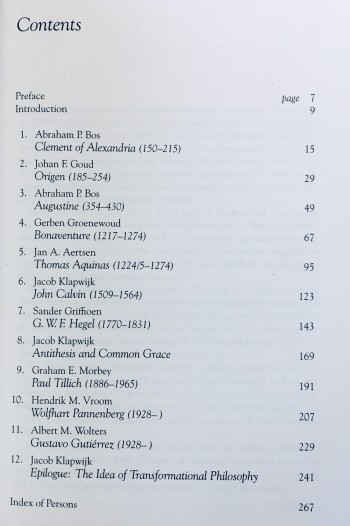 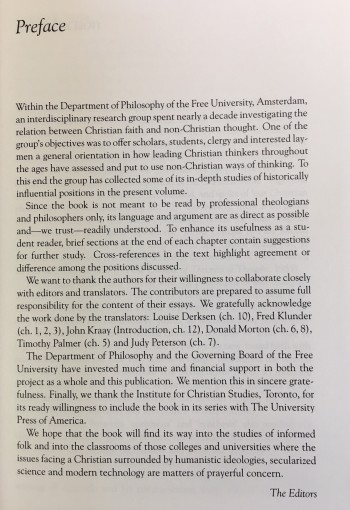 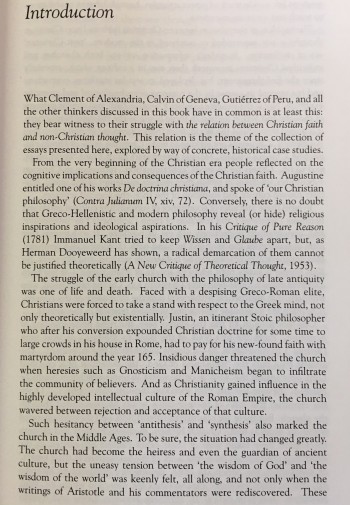 Bringing Into Captivity Every Thought: Capita Selecta in the History of Christian Evaluations of Non-Christian Philosophy

Missing dust jacket. Small red publisher's mark on bottom page edges. Previous owner's name and green mark on inside front cover. No marks or writing observed in text. Binding tight and square. . . . . . . . .TOC: 1.) Clement of Alexandria (150-215) by Abraham P. Bos -- 2.) Origen (185-254) by Johan F. Goud -- 3.) Augustine (354-430) by Abraham P. Bos -- 4.) Bonaventure (1217-1274) by Gerben Groenewoud -- 5.) Thomas Aquinas (1224/5-1274 by Jan A. Aertsen -- 6.) John Calvin (1509-1564) by Jacob Klapwijk -- 7.) G.W.F. Hegel (1770-1831) by Sander Griffoen -- 8.) Antithesis and Common Grace by Jacob Klapwijk -- 9.) Paul Tillich (1886-1965) Graham E. Morbey -- 10.) Wolfhart Pannenberg (1928- ) by Hendrik M Vroom -- 11.) Gustavo Gutierrez (1928- ) by Albert M. Wolters -- 12.) Epilogue: The Idea of Transformational Philosophy by Jacob Klapwijk. . . . . . . . . . . What Clement of Alexandria, Calvin of Geneva and Gutierrez of Peru, and all the other thinkers discussed in this book have in common is at least this: they all bear witness to their struggle with the relation between Christian faith and non-Christian thought. This relation is the theme of the collection of essays presented here by way of case studies. The struggle of the early church with the philosophy of the late antiquity was one of life and death. Faced with a despising Greco-Roman elite, Christians were forced to take a stand with respect to the Greek mind very existentially. As Christianity gained influence in the highly developed intellectual culture of the Roman Empire, the church wavered between acceptance and rejection of that culture. Such hesitance between antithesis and synthesis also marked the church in the Middle Ages. The tensions left a wide track of power struggles. How did Christians throughout the ages, actually find their way through the tension-fraught terrain of faith and culture? The issue far surpasses mere academic or historical interest: we ourselves are involved, and we are unable not to choose. This book is one of the results of the research and discussions of an interdisciplinary team at the Free University of Amsterdam. Co-published with the Institute for Christian Studies.

Title: Bringing Into Captivity Every Thought: Capita Selecta in the History of Christian Evaluations of Non-Christian Philosophy

He Swore An Oath: Biblical themes from Genesis 12-50 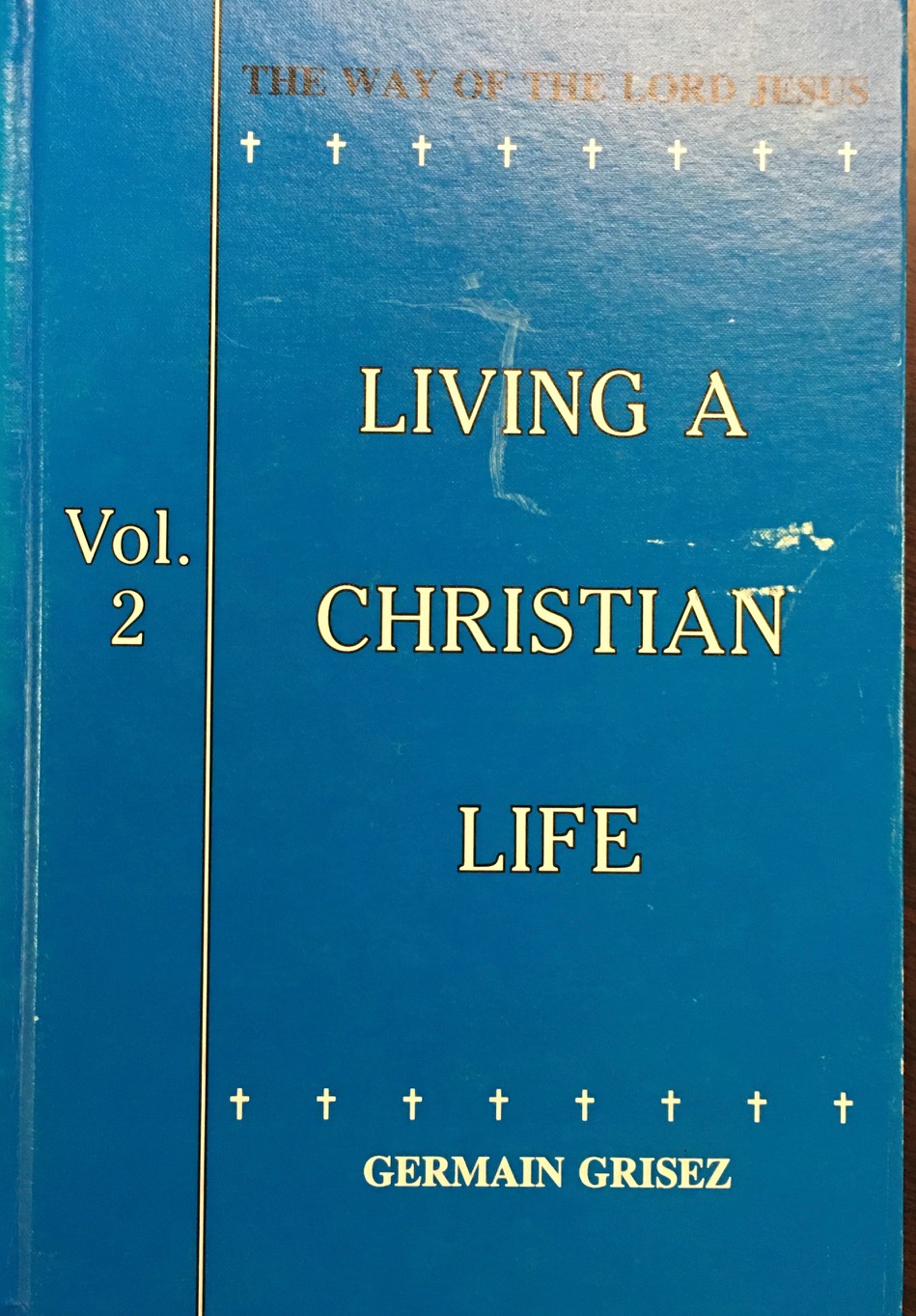 The Way of the Lord Jesus, Volume 2: Living a Christian Life

Bringing Into Captivity Every Thought: Capita Selecta in the History of Christian Evaluations of Non-Christian Philosophy