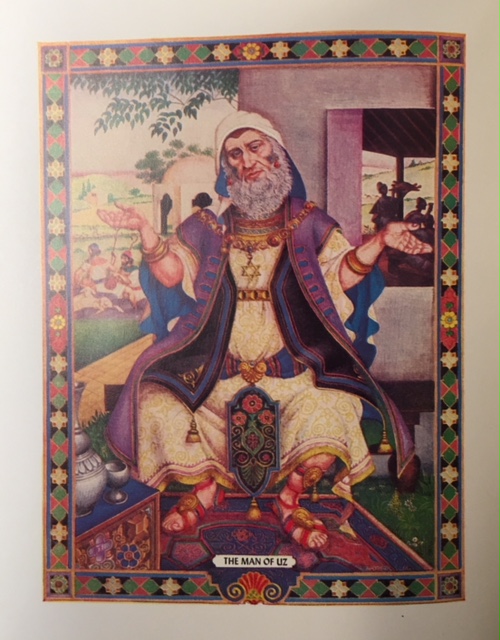 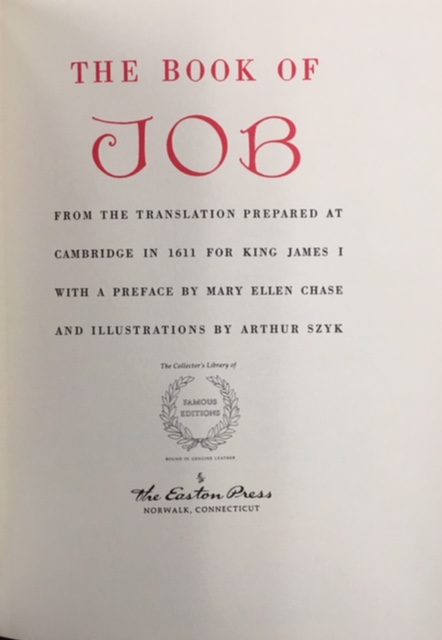 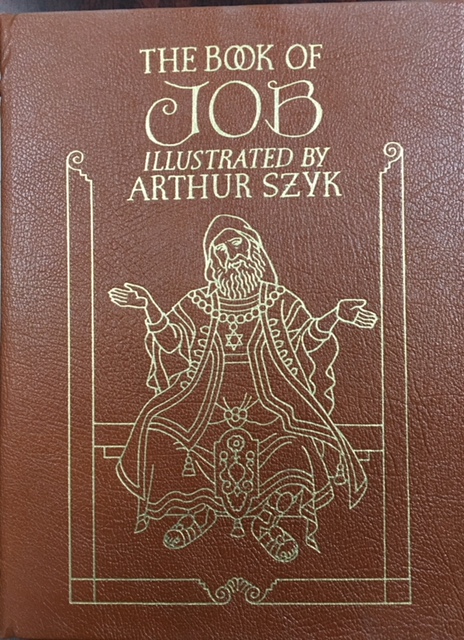 Full Leather - Like New - No marks, appears new and unread. . . . . . . . . . . . . . . . . . Arthur Szyk (June 16, 1894 â€“ September 13, 1951) was a Polish-Jewish artist who worked primarily as a book illustrator and political artist throughout his decades-long career. Arthur Szyk was born into a prosperous middle-class Jewish family in Lodz, in the part of Poland which was under Russian rule in the 19th century. An acculturated Polish Jew, Szyk always proudly regarded himself both as a Pole and a Jew. From 1921, he lived and created his works mainly in France and Poland, and in 1937 he moved to the United Kingdom. In 1940, he settled permanently in the United States, where he was granted American citizenship in 1948. Arthur Szyk became a renowned artist and book illustrator as early as the interwar period. His works were exhibited and published not only in Poland, but also in France, the United Kingdom, Israel and the United States. However, he gained broad popularity in the United States primarily through his political caricatures, in which, after the outbreak of World War II, he savaged the policies and personalities of the leaders of the Axis powers. After the war, he also devoted himself to political issues, especially the support of the creation of the state of Israel.

Title: The Book of Job from the Translation Prepared at Cambridge in 1611 for King James I (Collector's Library of Famous Editions - Easton Press) 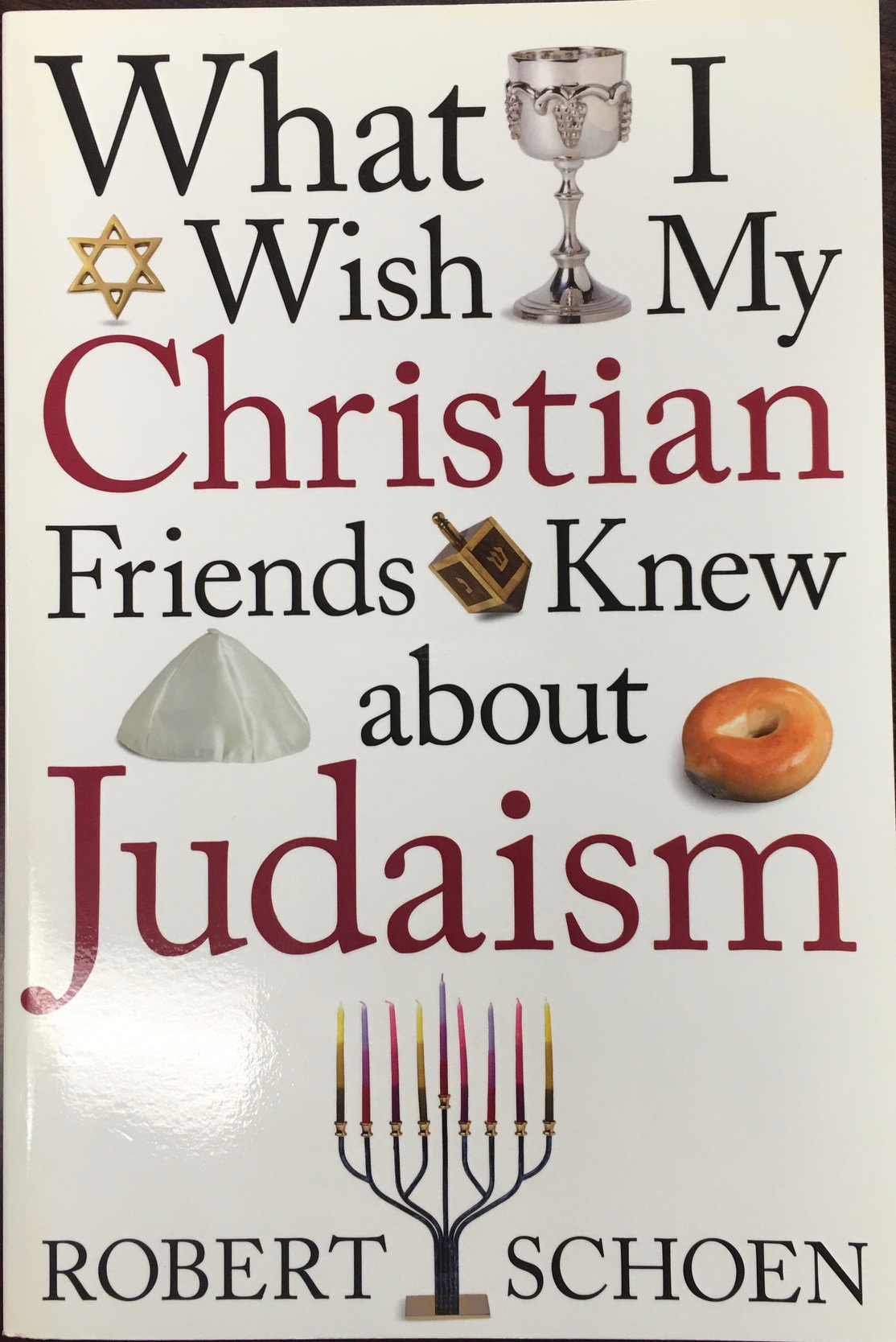 What I Wish My Christian Friends Knew about Judaism 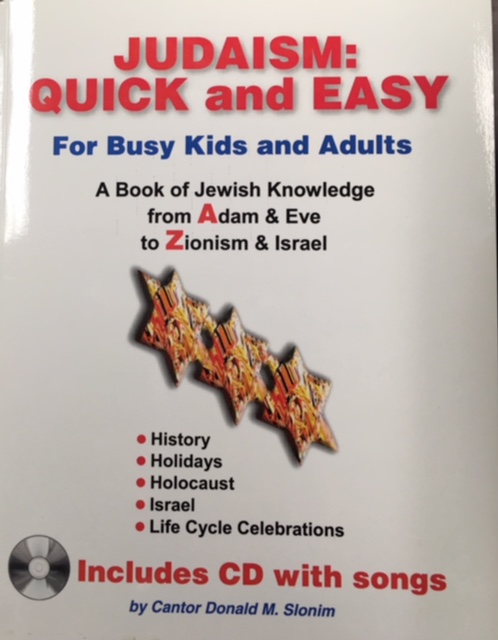 Judaism: quick and easy : for busy kids and adults : a book of Jewish knowledge from Adam & Eve to Zionism & Israel 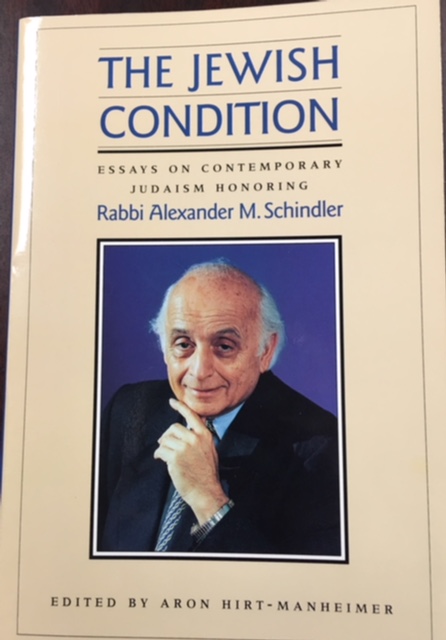