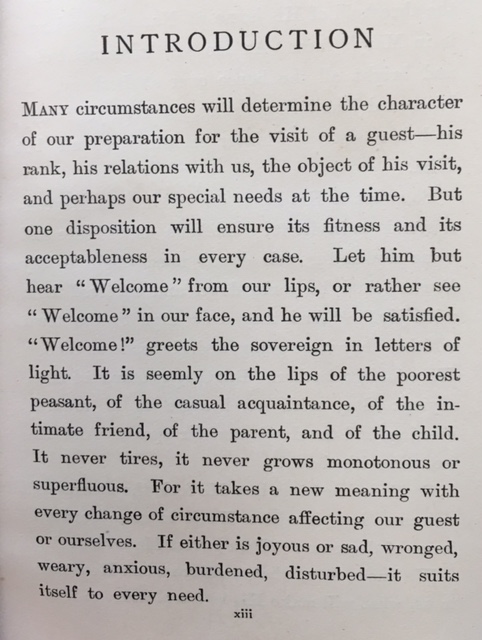 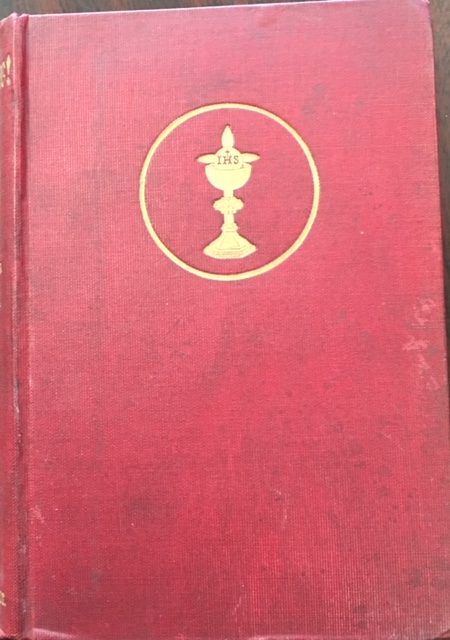 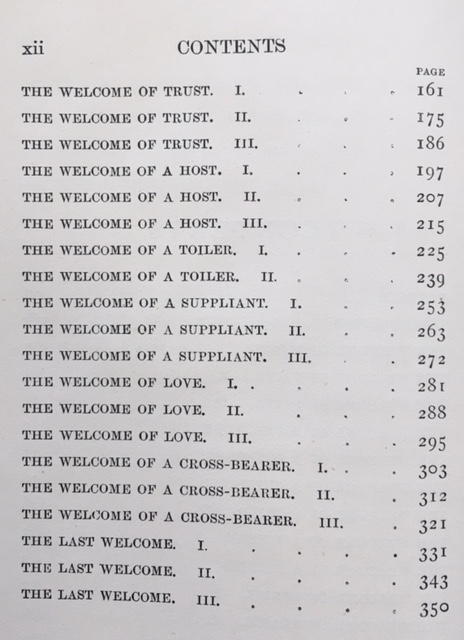 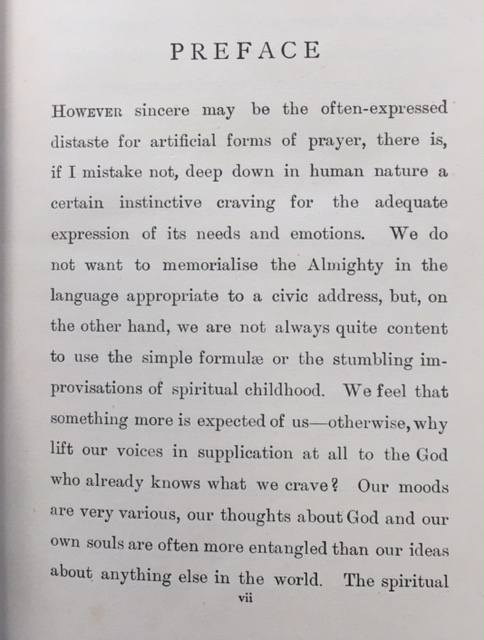 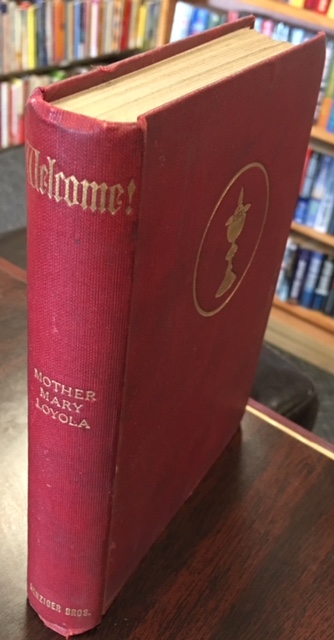 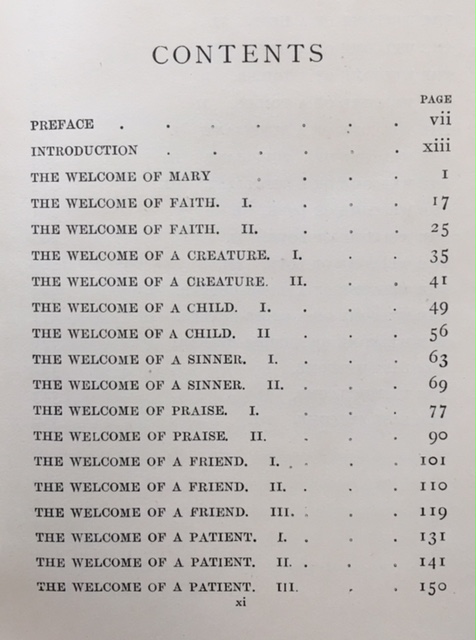 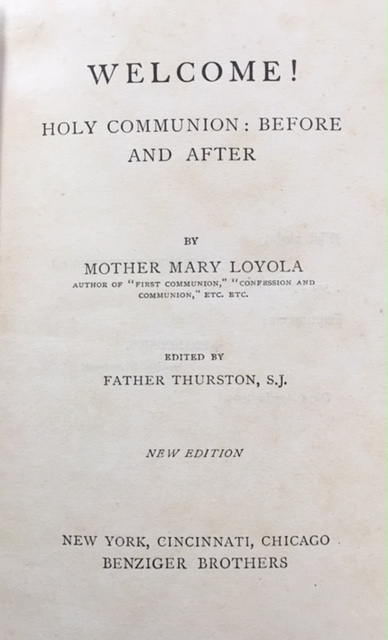 Welcome! Holy Communion: Before and After

No marks or writing observed in text. Binding tight and square. Light soil on cloth boards.. . . . . . . . . . . Mother Mary Loyola was born Elizabeth Giles in London in 1845, the second of 6 children in a family of strict Protestants. Still ill and reeling from the shock of the loss, Elizabeth and her remaining siblings were taken in by an uncle, Samuel Giles, who had converted to the Catholic faith. The Oxford Movement had recently brought many distinguished converts to the Church, and in the company of her uncle, Elizabeth profited from the sermons of Cardinal Manning and the hymns of Father Faber. After entering the Church in 1854, she attended the Bar Convent School in York, one of the finest in England. When she had finished her studies there, she felt called to the religious life, and in 1866 decided to return to the Bar Convent, this time as a Sister. For many years she taught in the convent school, even serving as Headmistress and Mother Superior for a time. Because of her exceptional teaching ability, she was encouraged by Father John Morris, S.J. to write a book for children preparing for First Communion. It was issued anonymously in 1896 as part of the Jesuit Quarterly Series, but it quickly became so popular that she was persuaded to publish it, and all her subsequent books, in her own name. Her work continued to be popular after her death, but as times changed, they fell out of use and out of print. Despite her status as a beloved author, little was preserved of her history or belongings, as was common for religious of that period. It is only in the last two decades that her work has been rediscovered, particularly through The King of the Golden City, and painstaking genealogical research has revealed much of what we know her early life. Much more remains to be brought to light from archives around Europe.

Title: Welcome! Holy Communion: Before and After 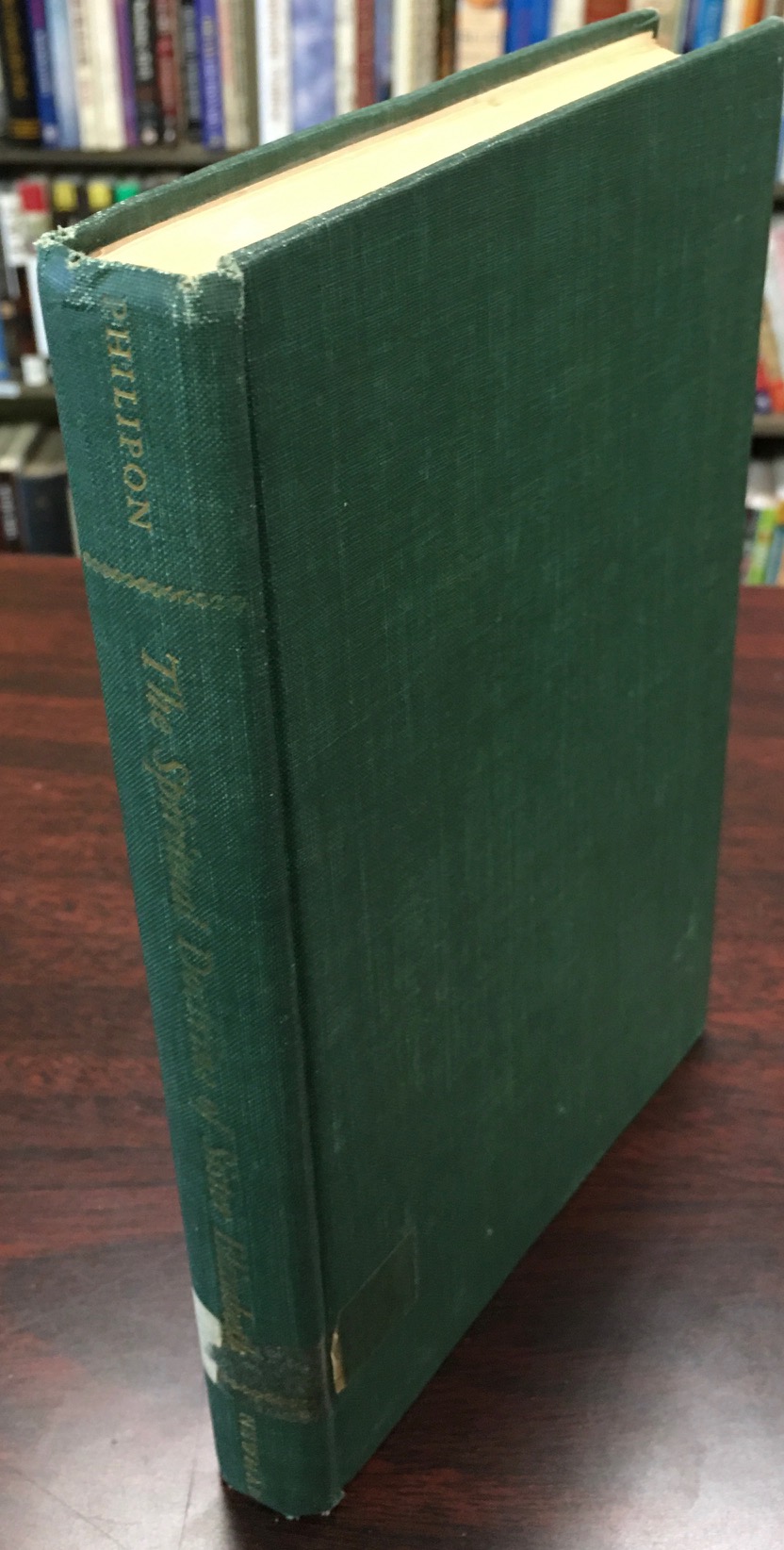 The Spiritual Doctrine of Sister Elizabeth of the Trinity

Welcome! Holy Communion: Before and After